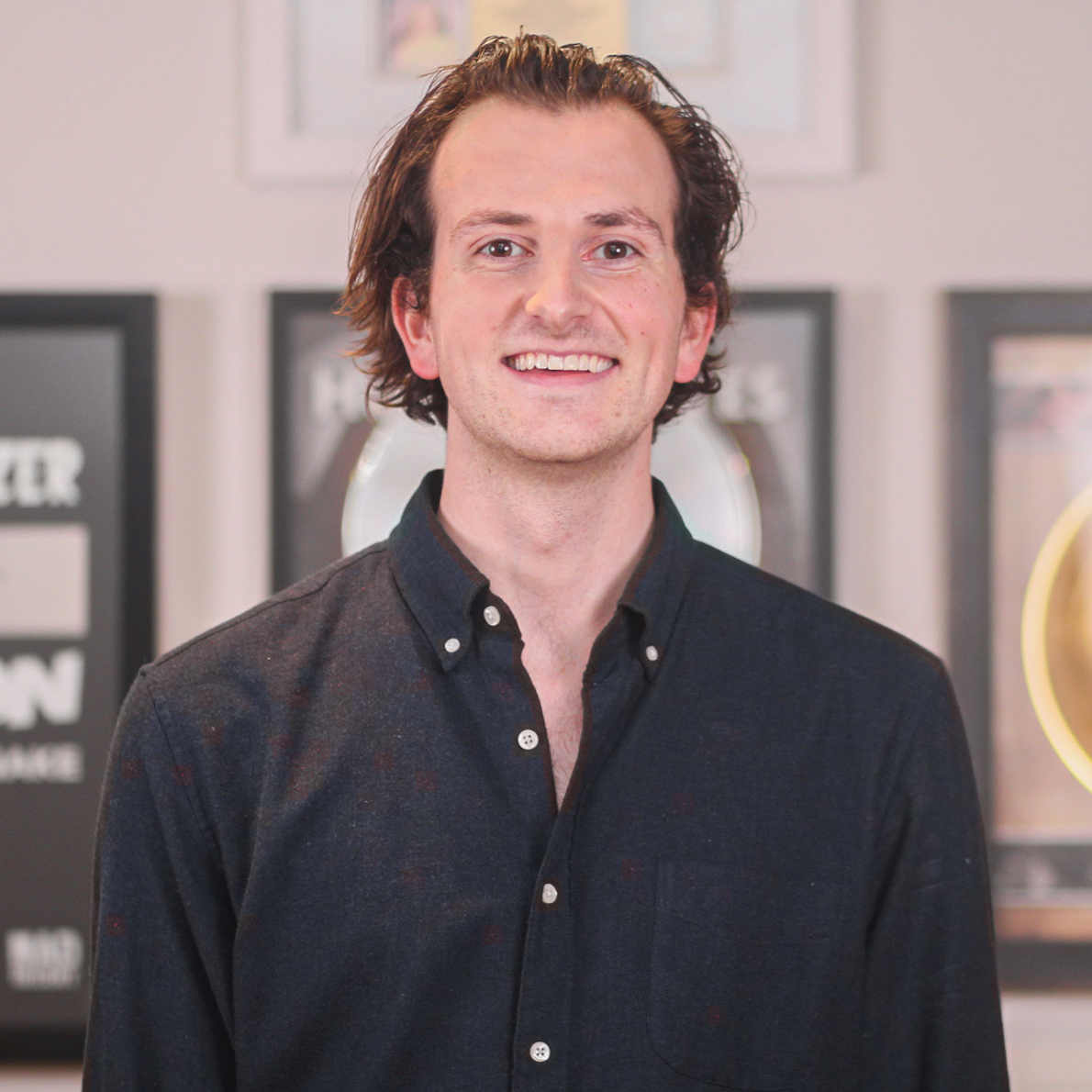 After Tiger King, John B, and hundreds of TikTok challenges, ESPN’s The Last Dance has become the latest cultural touchpoint to capture the attention of the entertainment world during quarantine. Not only does the acclaimed documentary cover Jordan’s time from “The Shot” to “The Flu Game”, but it also breaks down the weight of MJ’s stature as it carried off the court.

As a special Jordan-themed blog post, we break down what we can learn from the GOAT’s many advertising appearances, as well as see how his most famous commercials may have looked had they been created in the digital age.

Getting Cryptic to Build Hype.

Using teaser content to engage core fans of artists and brands can be incredibly impactful in driving high engagement and click-through. Getting just the right amount of cryptic with creative can hype up past purchasers and engagers, and be a pivotal start to the sales funnel.

Not every advertisement can jam as hard as “Be Like Mike”, but you can still craft just as effective a message. Using motivation to guide ad copy and choosing the right ad type can help show consumers the value in your product and set up a relationship that goes far beyond a single purchase.

Snap AR lenses transform the user and the world around them. With this technology, brands can let fans be the star of their own commercial, become the superhero, and connect with a product, brand, or artist like never before.

Contrasting different product features, ranking previous releases, or even comparing NBA legends can get the people talking and drive awareness around your brand. With Facebook poll ads, you can let the fans voice their opinions themselves, bringing an interactive element to advertising Jordan and Bird fans would have battled for in the 90’s. According to Facebook, poll ads in the Feed drive increased brand awareness and conversions. In their initial tests, Facebook observed that poll ads increased brand awareness compared to video ads in 5 out of 9 tests.

Telling a Story With Your Advertising.

With enough personality, even black and white images can stand out in users’ newsfeeds. Using Facebook’s carousel or Instant Experience ad types, guiding the audience through a theme or storyline can reinforce ad messaging and leave a lasting impression in the consumer’s mind. Storytelling through advertising in today’s world is a cross-platform endeavor, and a well-targeted digital ad campaign complements a broader, awareness-driving traditional TV/CTV buy.

In another Facebook study, tests showed that users exposed to both Facebook and TV ads showed an expected lift of 22%, whereas Facebook-only exposure increased lift by 13% and TV-only exposure by only 8%. In 2020, “No, Mars” wouldn’t exist in only TV and print, it’s story would be refreshed, recut, and repurposed to fill the gaps in between our fragmented digital experience wherever we’re consuming media.

Critics and fans will continue to pick apart Jordan’s career long after The Last Dance finale, but the impact MJ has had on popular culture speaks for itself. Beyond the championships and statistics, Michael’s image helped launch some of the most successful marketing campaigns during the end of the 20th century, and the takeaways from these ads are still growing. While new ad types continue to be rolled out across platforms, we can still look to the past for inspiration. As technology changes, strong creativity and messaging endure.

How to Sleep at Night After Launching a Google Campaign

So you’re launching a Google campaign and you don’t know how to best protect your brand. It could...

How The Last Year Reignited our Drive to be Enviable

Let’s face it – we’ve long-needed more humanity in our work, and also the daily interactions by...

Ready for the future?