Elon Musk's Twitter Town Hall - What You Need to Know 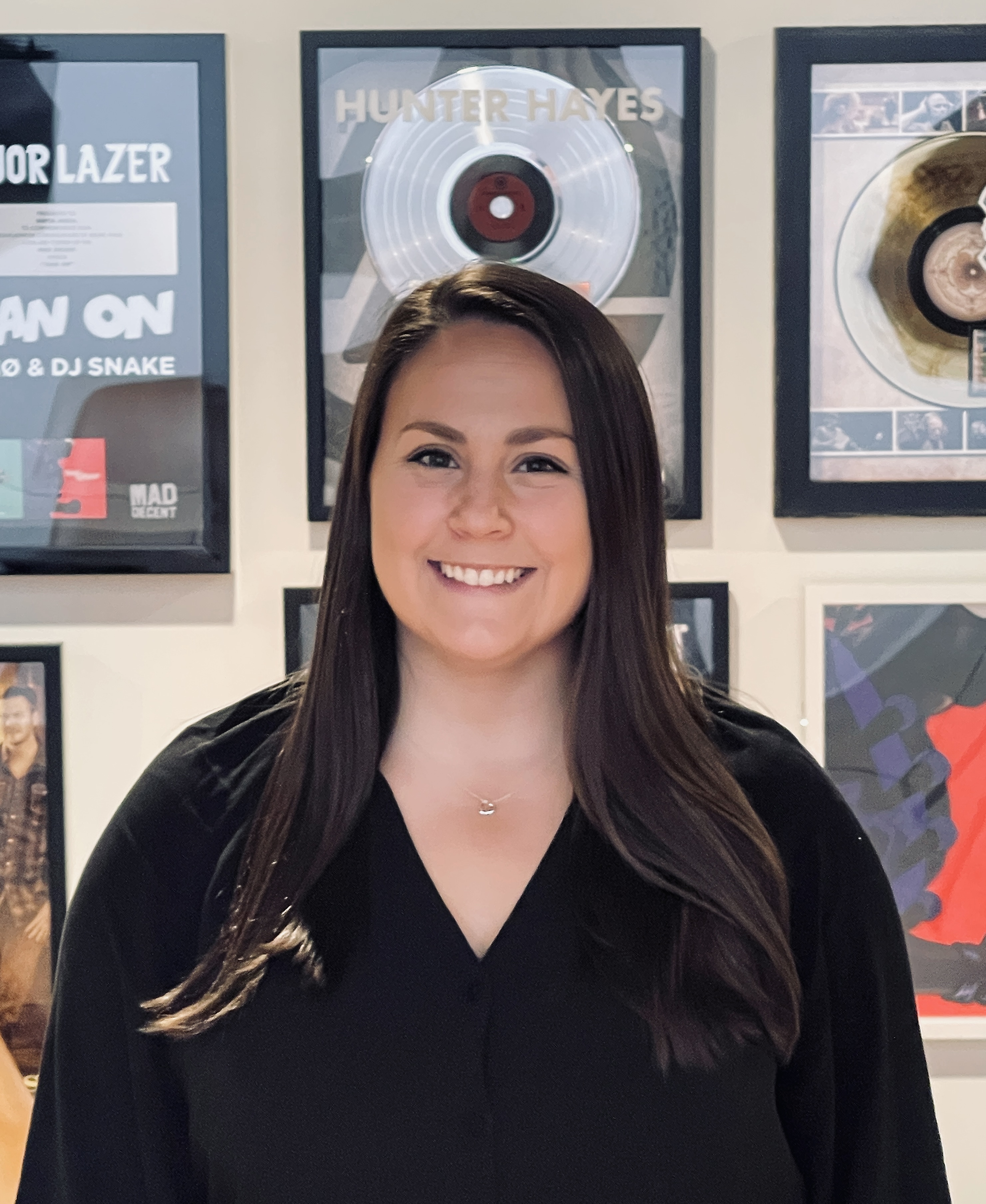 In the days following Elon Musk’s takeover of Twitter, brands and agencies have had numerous questions concerning the future of the platform.

Here’s what you need to know if you missed it:

Elon sees 2FA as a way to beat the bots

Twitter Blue requires users to provide a credit card, phone number and $7.99 per month to verify their identity and maintain a blue checkmark on their account. Musk stressed that this would act as a hedge against bad actors. While those intent on spreading misinformation likely have the budget to keep up with the fees, the need for unique credit cards and phone numbers would slow down their ability to create fake accounts. This acts as a layer of defense for the platform, and also a way to pull anonymous users out of the shadows.

The platform’s goal is to be a place for good and also open to all voices and viewpoints. Musk stressed the difference between freedom of speech and freedom of reach saying,

“We need to be tolerant of views we don’t believe in, but those views don’t always need to be amplified.”

While people have tested the limits of what is allowed since the acquisition, they have also been shut down relatively quickly. In an effort to protect users, brands, and advertisers, the content moderation council will focus primarily on accuracy and truthfulness policies to keep the level of hateful conduct on the platform low. Musk also hopes that the financial and social glue provided by his new verification program will cut down on an individual’s willingness to violate Twitter’s terms of service.

Brands will be viewed equally as users

In addition to being charged the $7.99 fee, like users, brands also need enhanced safety on the platform. Twitter will look to protect brands reputationally by ensuring it can be used to drive demand in the short term and secure demand in the long term. This includes integration between the recommended tweets engine and the ad relevance engine so ads feel as close to content as possible. Changes to the software of the platform are imperative. Musk’s vision is to serve both the user and the advertiser by finding ways to make the entire system useful and entertaining.

Brands that are already verified do not immediately need to sign up for Blue to keep their status for the time being.

Overall, Musk wants brands and advertisers to use Twitter and experience it fully in order to help it evolve. “The best way to see what is going on with Twitter is to use Twitter,” he said. Through this evolution, some things will be done wrong and Musk emphasized that Twitter will take corrective action. The overarching goal is to do things that serve the interests of society by providing information and entertainment.

Tumblr 101 - What Advertisers Need to Know

Connecting with friends and family, while also finding a sense of belonging has great influence on...

Ask the Experts - Standing out on Cyber Monday

Cyber Monday and the holiday shopping crunch are here. We spoke to a few of our experts from the...