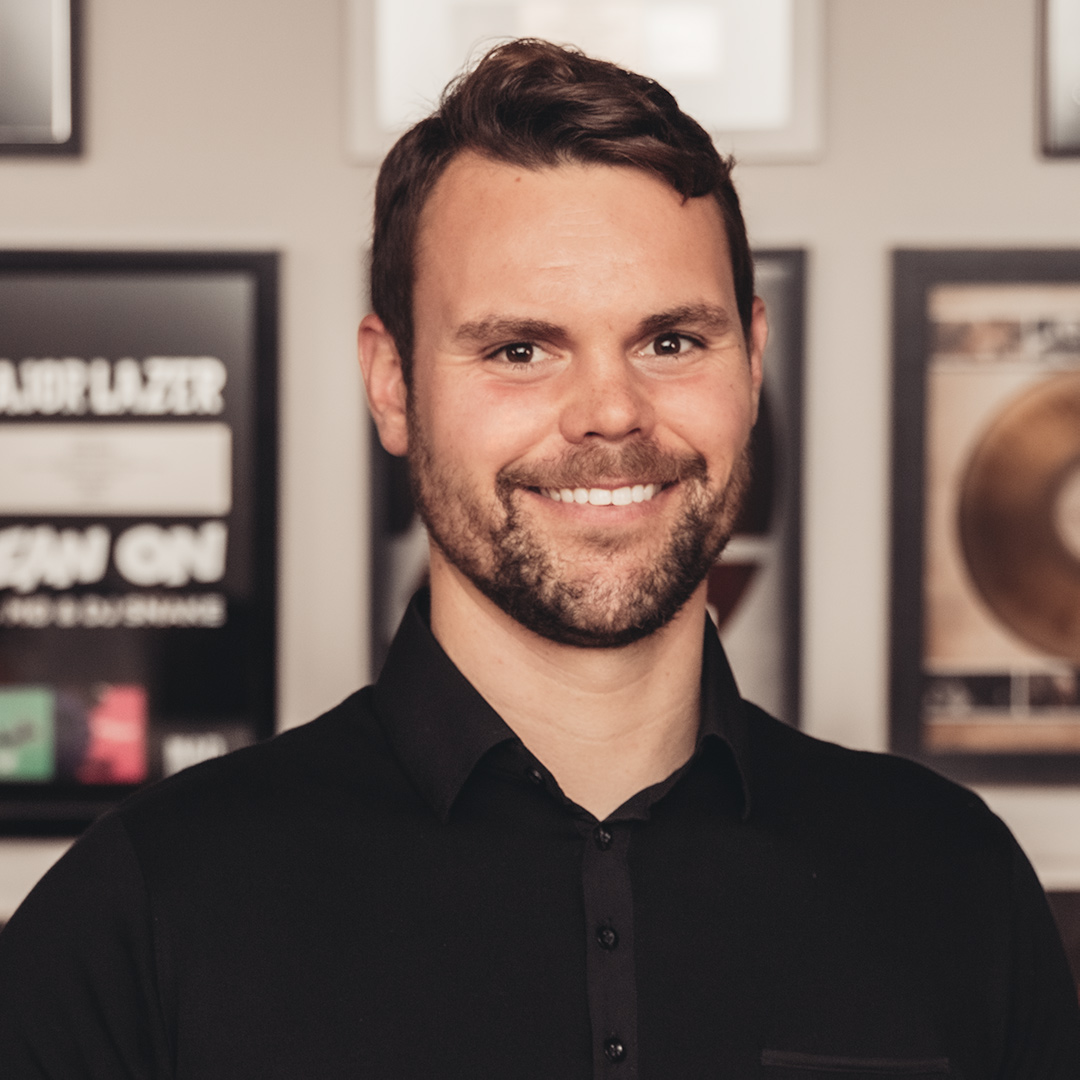 Apple’s latest iteration of its mobile operating system, iOS 14.5, had only been downloaded by ~16% of users after 20 days of being available. This has increased significantly since the implementation of this tracker and is now north of 80%

Initial adoption lagged behind iOS 14.4, which had been downloaded by 70% of eligible users over the first 20 days.

The dataset enclosed is comprised of Google Analytics data from millions of iOS devices from around the globe. Key takeaways are as follows:

At the start of the year, Billboard made changes to what they counted towards their album sale...