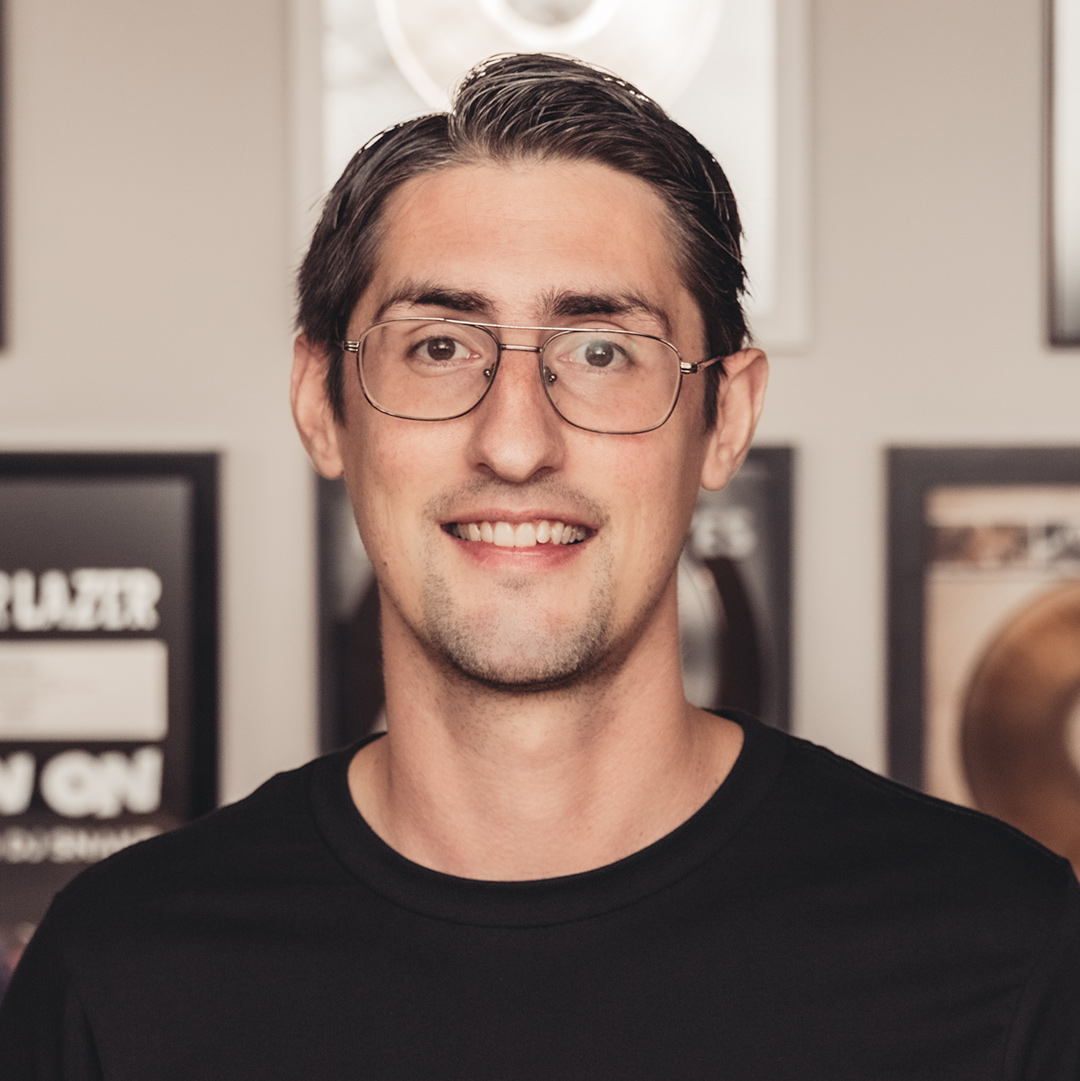 Meta’s conversion breakdowns are key to understanding the differences in ad performance across devices and platforms.

These breakdowns were removed when Apple introduced its App Tracking Transparency (ATT) framework along with iOS 14. This signal loss meant that marketers were ultimately forced to manually segment targeting at a granular level, dragging on overall campaign performance.

Over the past several weeks, Meta has reintroduced conversion breakdowns through API calls, reopening doors once thought to be closed forever.

Here's why this is important:

Effective digital marketing relies on speed-to-test, and reaction time to the results of that test. When we lost conversion breakdowns, we were forced to test our hypotheses in succession rather than side by side.

The return of conversion breakdowns gives us a much richer, much more actionable data set on which we can build future campaigns.

According to Forbes, the augmented reality and virtual reality market for the retail industry is...