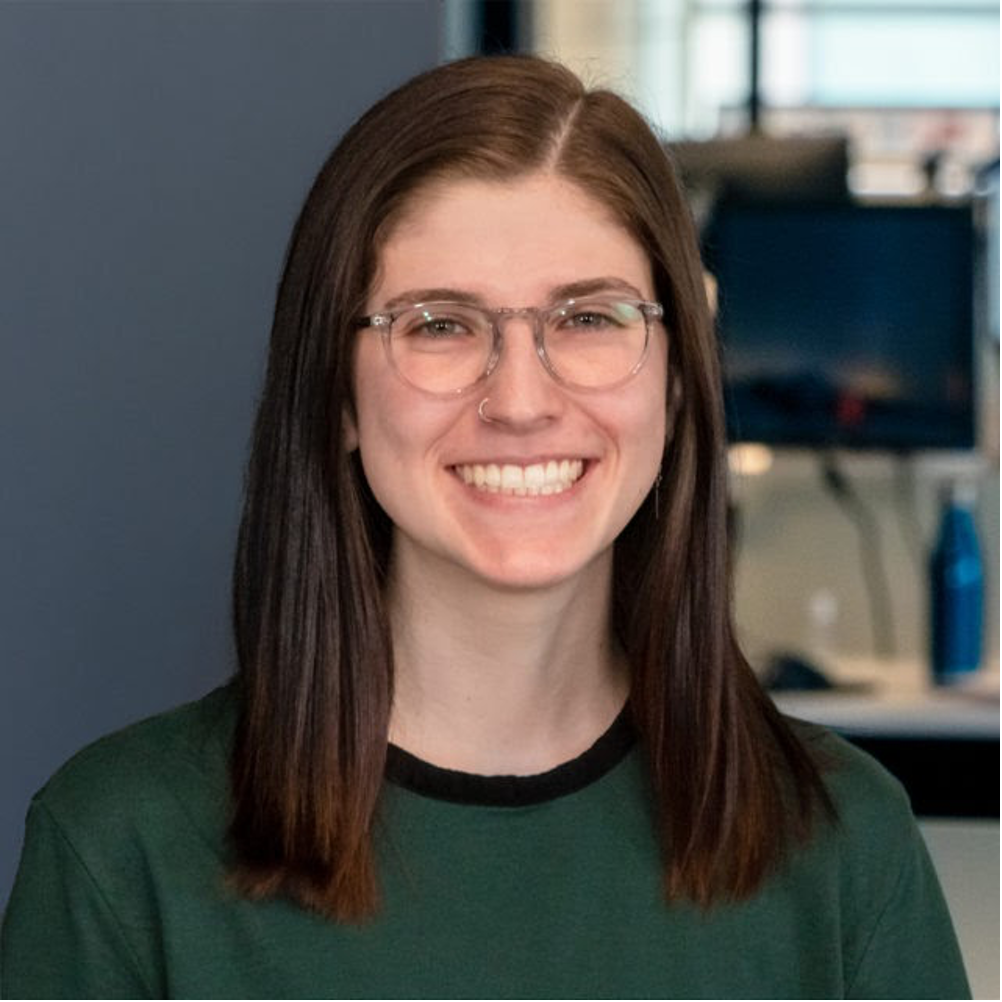 With the vast majority of the world still facing some sort of COVID-19 lockdown restriction, many people have turned to gaming as a way to stay connected with friends and family. After all, 2020 brought the great Nintendo Switch Shortage and more Zoom game nights than one could have ever imagined.

Microsoft’s Xbox Series X and Sony’s Playstation 5 have ushered in a new era of exclusivity, entertainment, and opportunities for gamers and advertisers alike. And by 2023, it is estimated that over 50 million new PlayStation consoles and 30 million new Xbox consoles will have been sold worldwide. Luckily, the barrier to entry has never been lower — here are three things you need to know as next-gen consoles take hold:

Like many COVID-related trends, gaming’s accelerated adoption is indicative of a movement that was coming sooner or later. Even as lockdowns lift and people venture outside, gaming will remain a large part of day-to-day life for more people than ever. The virtual world is quite literally what you make it, and if you’re not leveraging these platforms for your brands/artists, you’re missing out on an eager and engaged audience that’s at the frontline of our tech-powered world.

Making The Right Impression On Tinder

You’ll find no shortage of “singles” promoting themselves on Tinder. But in a recent campaign, we...

Go the Extra Mile to Drive Meaningful Results on TikTok

As one of the fastest growing social media platforms, TikTok has become a must-have for many...