Platform Updates: The Latest on TikTok 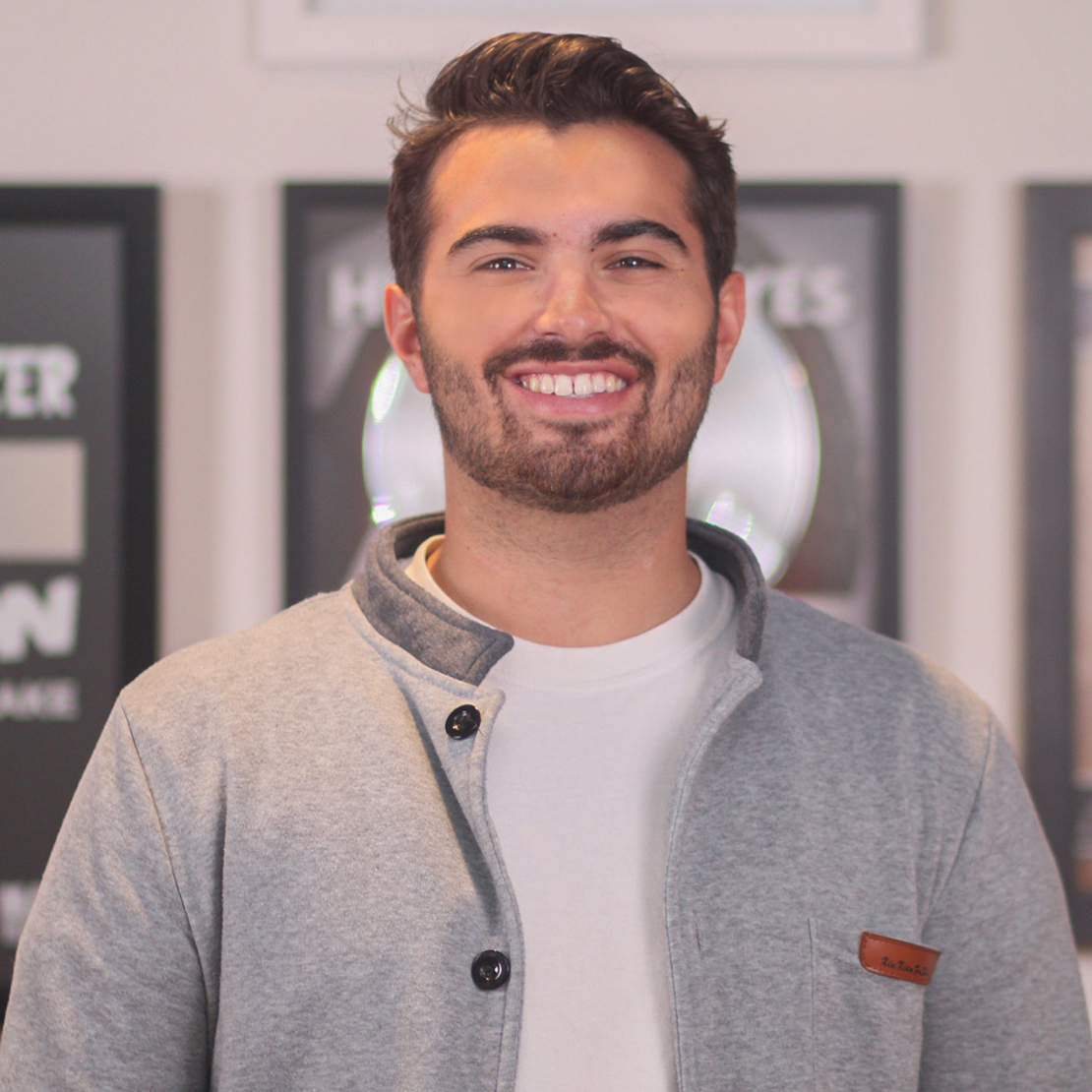 TikTok remains top of mind as advertisers prepare for Q4. We went through a few burning TikTok questions with Business Analyst James Vassallo as the app continues to evolve and new tools are rolled out.

Q: We have seen a lot of chatter about bots on TikTok, can you clear up the confusion?

Absolutely! To start, bots on TikTok are also referred to as invalid traffic (IVT), which is the technical term for advertising impressions generated by bots or any form of non-human traffic. Defending against invalid traffic is essential to protecting ad spend for brands and ensuring the impressions being served are valid and viewable by real people.

Like you mentioned, TikTok has been accused of having a higher percentage of IVT than other social platforms. TikTok responded to these claims, citing a few key factors that the platform has in place to ensure all ad spend is safe -

Q: TikTok just launched its 6’s Engaged View Optimization. What is it? Why should advertisers be excited about it?

Having these optimizations combined allows us to drive highly qualified engagement on TikTok ads. There’s no need to sacrifice any type of engagement with this new tool as we’ll be finding people who are going to watch AND engage with the post. This will be especially great to use in Spark Ads as we can aggregate engagements and views driven by ad spend on the organic posts themselves!

Q: Spark vs. Dark. What should advertisers be running? What is the difference? How do you measure the success of each?

Both! But first, let’s back up and define each -

In preliminary testing, we’ve seen users click-through to a landing page on Dark Ads at a rate 2.8 times higher than Spark Ads - even after taking out any accident clicks to the profile page. However, we see the strongest engagement metrics (views, likes, shares, comments, follows) when using Spark Ads. So the truth is, they are both incredibly efficient in their own ways and when put to their strengths are great assets to round out your marketing mix.

Meta’s conversion breakdowns are key to understanding the differences in ad performance across...

How does TikTok factor into your media mix?